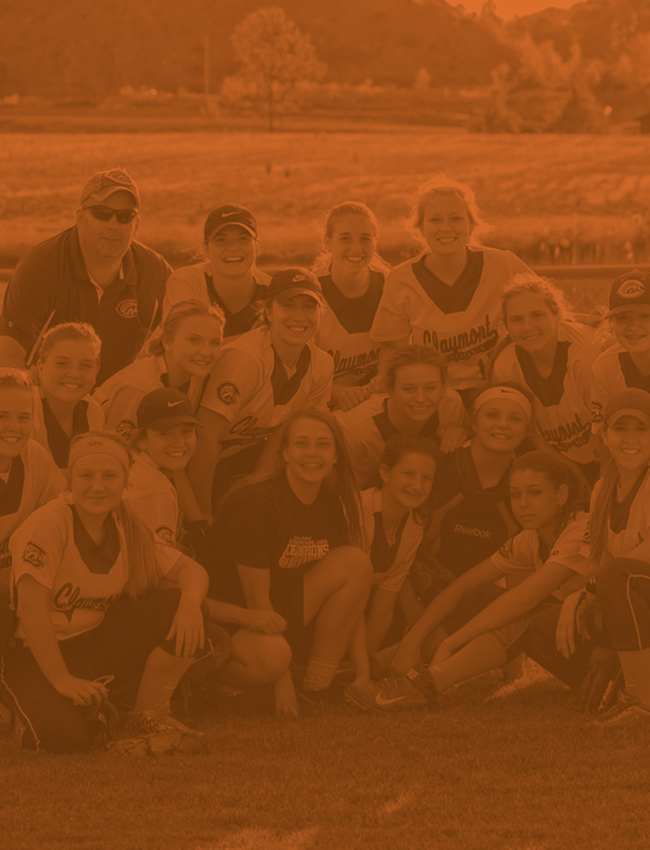 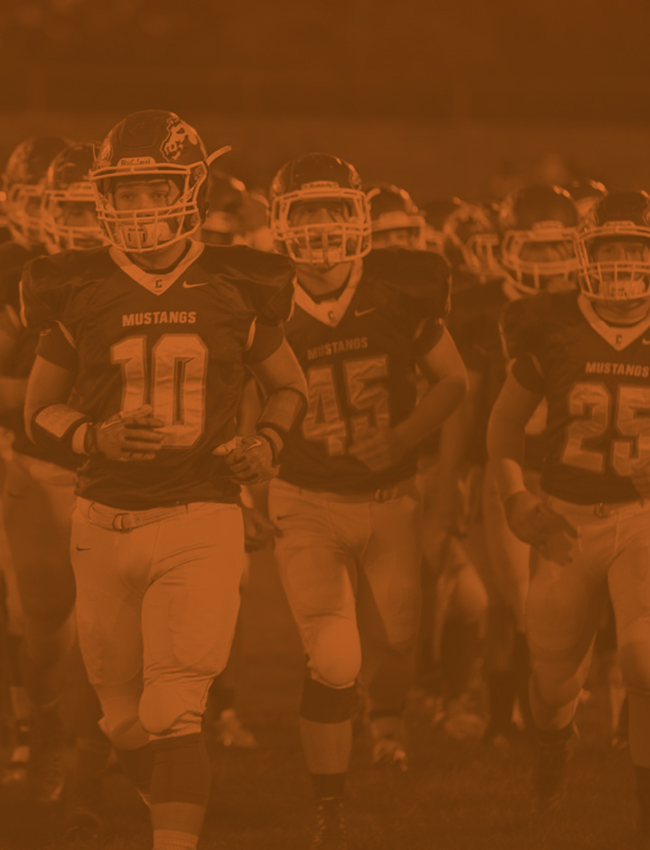 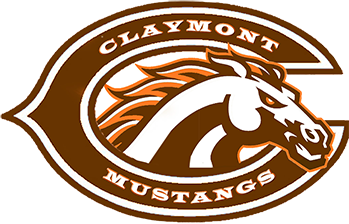 The Claymont MS Boys won in dominating fashion last night scoring 114 points to 2nd place Sandy Valley’s 36 3rd place Malvern 35 and 4th Place TCC 12. Connor Toland and Mason Houston went 1 2 in 110 hurdles. Carson Golec and Connor Toland went 1 2 in 100 Dash. Lucas Gladstone and Jace McCollins went 1 and 2 in the 200. Gladstone picked up another win in the 400 and is now the 21st fastest 400 runner in the state.Jacob Bache was 2nd in the 800. John Blair picked up 2nd in the 1600 while Bache was 4th. The 4×100 team of Toland, Golec, Mason Bailey and Tyler Bethel, as well as the 4×200 team of Blair, Gladstone, Bailey, and McCollins were both victorious. Mason Houston picked up a 4th place in the 200 Hurdles as well.  In field Events, Caden Elder was victorious in High Jump and Long Jump. His Jump of 17’1 puts him in 50th place in the state.. Golec was 2nd in the High and Tyler Bethel was 3rd. In Long Jump Bethel was 3rd and Blair was 4th. Matt Debolt was 1st in Pole, McCollins was 2nd, and Kaden Salyers took 3rd. Throwing events had Brock Maurer winning Disc with Zach Douglas 3rd. In Shot, Douglas took 2nd and Maurer took 4th.
The girls also dominated at last nights meet, taking 1st place by 46 points over Sandy Valley, TCC and Malvern. Makyah Maple continued her string of perfection by getting 1st place in the 100, Long Jump and also winning the 4×100. Whitney Watkins picked up 4th in the 100 and the other 4×100 teammates were Kenadhee Searcy, Whitney Watkins, and Lauren Doane.Chloe Brindley was 2nd in the 200 with Braelyn Hahn PR’ing in the event, taking 4th place.Nicole Swift took 2nd in the 400, and Grace McPherson took 2nd in the 800 as well as 2nd in the 1600-. Taylor McKain took 4th in the 1600 as well. Kennedy Dunlap toppled hurdles, winning first in both the 100 and 300. Anna Bloom took 2nd, Taylor McKain took 3rd and Casssidy Wright took 4th in the 100. Lauren Doane took 2nd and Cassidy Wright took 4th in the 300 hurldes. The 4×200 team of Searcy, Brindley, Hahn and Bloom took 1st, and the 4×400 team of Searcy, Patterson, McKain, and Stewart took 3rd. Brindley won High Jump, which continues a streak for her. Jillian Patterson and Nicole Swift went 1 and 2 in Pole Vault. In throws, Adrian Linard went 1st in Disc and 1st in Shot with Kaylee Parrish taking 3rd and Cadi Aul taking 4th.
The boys and girls will be traveling to Phila for an invite meet tomorrow. We hope to continue this success.

No Events This Week

Events are added by athletic staff.
View All Events